Most plants, as we know them, have some gorgeous flowers that dazzle with their radiance and beauty. Many of us think of flowers as therapeutic, nicely scented and comforting. But not all plants and flowers are as “angelic” as they appear. From carnivorous flower breeds to those that are poisonous. From those that will prick your skin sore, to those that will leave you utterly disgusted by their pungent odor. Here are 5 of the world’s most dangerous and strangest flowers and plants.

Castor oil plant is listed in the Guiness Book of World Records as the most poisonous in the world. According to experts, a single milligram of this plant is enough to end an adult’s life. All parts of it are toxic; its beans contain some of the most powerful venoms known to man. These are the alkaloid ricinin and toxalbumin ricin, the latter being even more poisonous than cyanide. 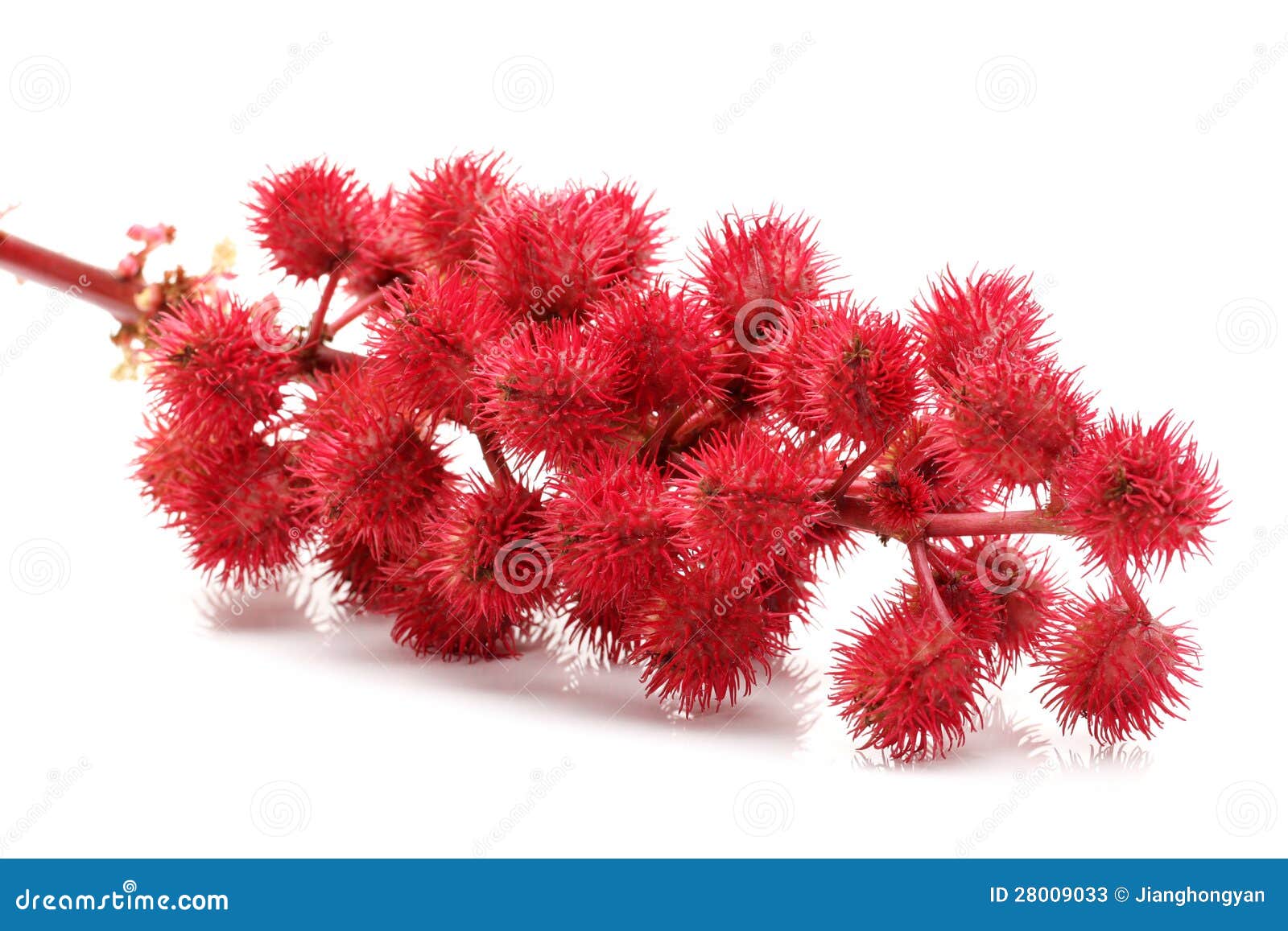 Also known as the devil’s helmet, this plant has stunning looks, but it is also one of the most dangerous plants in the world. It is known that toxins extracted from Aconitum were used to kill wolves in ancient times earning the name ‘wolf’s bane’. According to Wikipedia, the roots of Aconitum ferox supply the Nepalese poison called bikh, bish, or nabee. 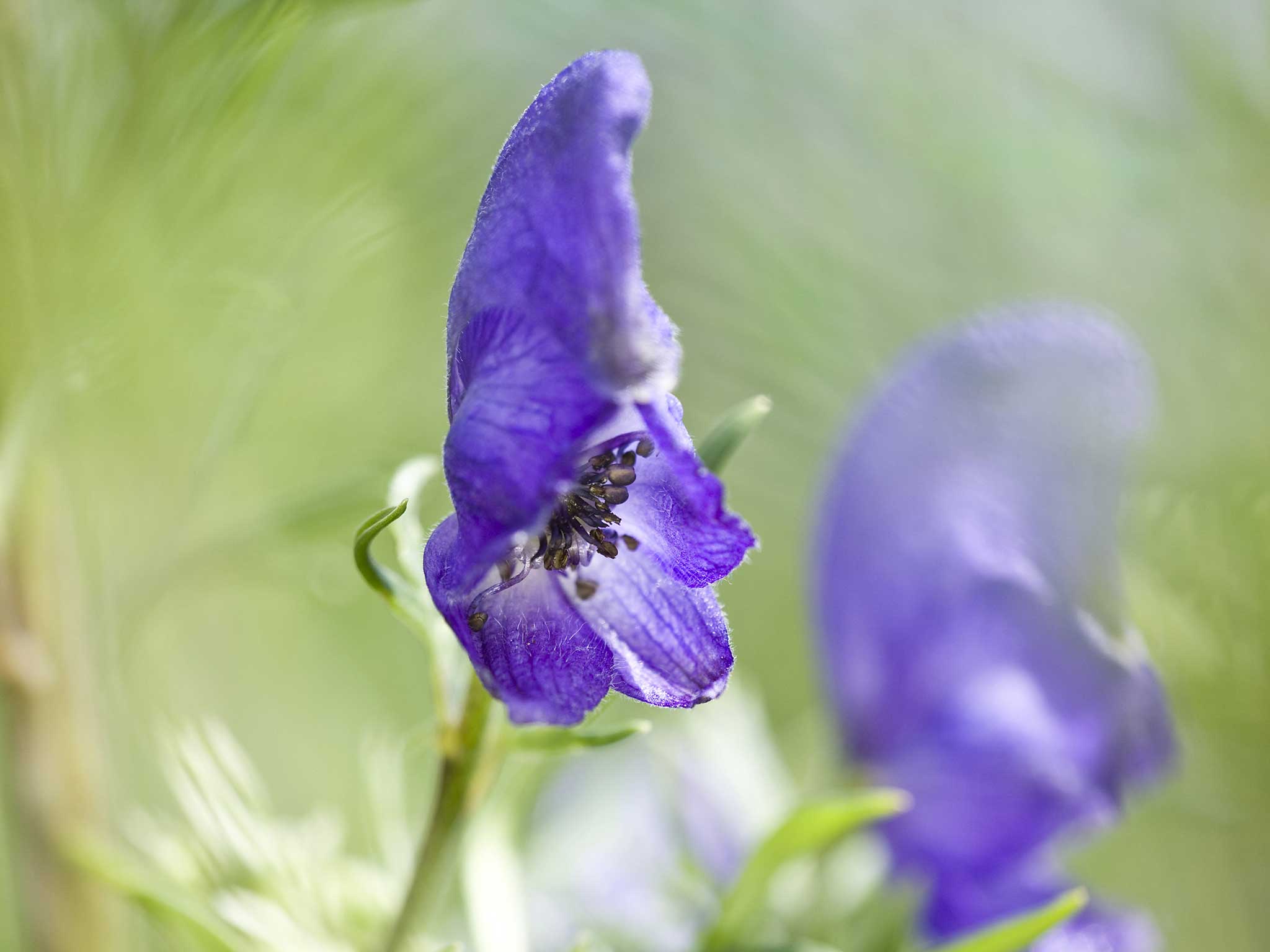 This flower is known for her outstanding beauty. But do not be fooled, she is the ultimate lethal beauty! Nerium oleander, including the plant’s sap is pretty harmful. It is known that a single leaf from this flower is enough to kill a young human. Animals that consume this plant die within days of eating it. contains numerous toxic compounds, many of which can be deadly. Consumption of this plant will affect the heart and central nervous system .

4) The Corpse Flower “queen of stench”

Titan Arum is easily the smelliest flowers anyone has ever seen – hence the nickname Corpse Flower. Once it opens fully, the massive flower reveals its frilly edges and a thick clapper in the middle. The stench coming out of the flower is nothing less of appalling. The awful smell is caused by sulfur compounds. The flower first opens at night, and becomes so hot that it lets out some steam. It produces heat by itself . 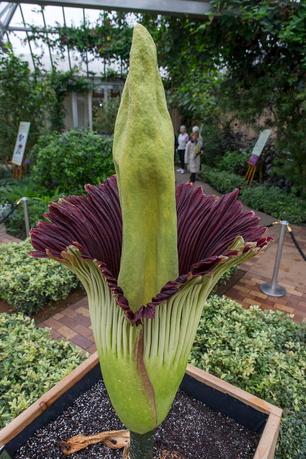 The poison hemlock was a common ‘assassin’s choice’ in ancient Greece. It is believed that this murderous piece of flora was responsible for the death of renowned scholar and philosopher Socrates. The plant contains coniine and pyridine-type alkaloids in its roots and seeds. Young poison hemlock plants also contain these toxins. These substances cause death by attacking the neuromuscular junctions of the body.

hope this was informative! I will come back with other many different info, bye..